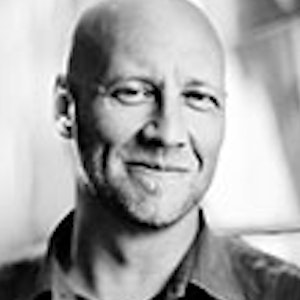 Featured as one of the Best photographers in Edmonton
Book Leroy S. now

It's a privilege to spend my days looking for merit, beauty, meaning and value.

I've shot everything from homeless people to billionaires and several Prime Ministers of Canada, from mountaintops to out of the open-air canopy of a World War II fighter jet, from architecture to museum artifacts that are millions of years old.

I have a psychology + political science degree.