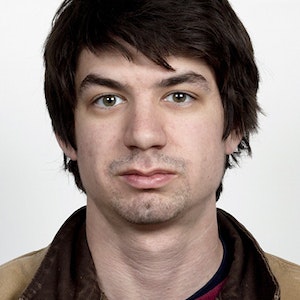 Average rating of 5.0 out of 5 based on 1 reviews
Book Matthew H. now

Matthew Hatcher is an professional photographer with years of experience in all types of photography. From weddings to conflict there are few things that he has not photographed. Holding a Bachelor's Degree in Photojournalism from Ohio University's Scripps School of Visual Communication Matthew learned his craft from some of the best photographers in the field. Every assignment is an opportunity to produce beautiful images and capture the fleeting moments in life.

Featured as one of the Best photographers in Columbus
Book Matthew H. now

Being a photographer allows me the opportunity to enter people's lives and capture fleeting moments, whether that is a portrait session in my hometown or a news story in a conflict zone, every assignment allows new experiences and new challenges personally and professionally.

In addition to photography I have been a practitioner of multiple combat sports such as Kick Boxing, Jiu Jitsu, Tae-Kwon-Do, and Kyokushin Karate since I was a child.