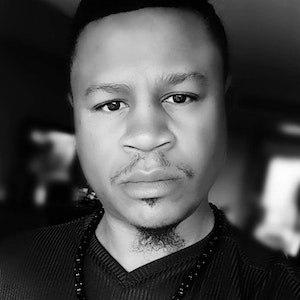 As an imaginative and passionate photographer with a 10-plus-year track record of success in photography as well as videography Maurice J. Cardwell is well seasoned. From weddings to fashion shoots, if the job involves a camera, best believe he has captured that moment. As a self-taught photographer, life has been a successful guide in teaching that what's in front of the lens is the story, the image tells all.

A photographer’s job is much more than taking just pictures – and I understand this quite well. I have an inherent ability to realize and capture compositions to show the world what the human eye can sometimes not see, no matter if it’s in a studio, on location or a hundred feet in the sky.

I shot a small group of teens that weren't experienced in modeling whats so ever. So something as simple as showing the young people images ever so often as we shot helped to not only put them at ease it made them become very much engaged in the session. What started out as a "not so smooth" shoot turned out to be fun and endearing in the end.

I have over 20 awards and honors in the realm of cinematography/photography.

I have won awards for Best Director and Best Film for a film about a card game... and now I live in the card-playing capital of the world.