We value your privacy
We use our own and third-party cookies to personalize your experience and analyze web traffic. 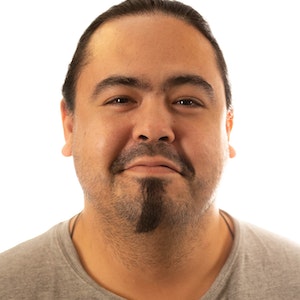 Average rating of 5.0 out of 5 based on 7 reviews
Book Robert M. now

Rob has been working as a professional photographer for the last 2 years and privately for almost a decade. Having experience in landscape, nature, portraiture, product and event photography, Robert has acquired a particular proficiency and skill set in high key product e-commerce photography. He is always looking for a new challenge and takes the utmost pride in his work as evidenced by his portfolio.

Featured as one of the Best photographers in Sydney
Book Robert M. now

I get a kick out of producing an image that I've seen in my mind's eye that matches or exceeds my client's and my own expectations.

I have done portraits/headshots, event photography, product photography, nature photography and fashion shoots. One of the shoots was a pre-wedding shoot for some friends of mine. The place they wanted to use meant alot to them but wasnt very photogenic. After about 20 minutes of looking very weird walking around exporing different angles and ideas I picked a spot that looked almost like the background of a romantic movie. Had I moved the camera 1 degree to the left or right, a bin or a placard would have ruined the shot, but i nailed it and captured the magic they had between them.

I haven't received any rewards but I have had one previous client that was so impressed he used language that was very unlike his normal demeanor.

When I was a bit younger for April fools I put an official looking sign (Logo included) on every printer in the TAFE I attended notifying people that a new voice command feature was now available.