How much does an anniversary photographer cost in Tampa?

Compare average market rates to Snappr rates based on the length of the anniversary shoot.

Source: Proprietary algorithm that combines earnings data from government data for the area of Tampa-St. Petersburg-Clearwater, FL (45300) with a sample of price quotes on the websites of anniversary photographers. 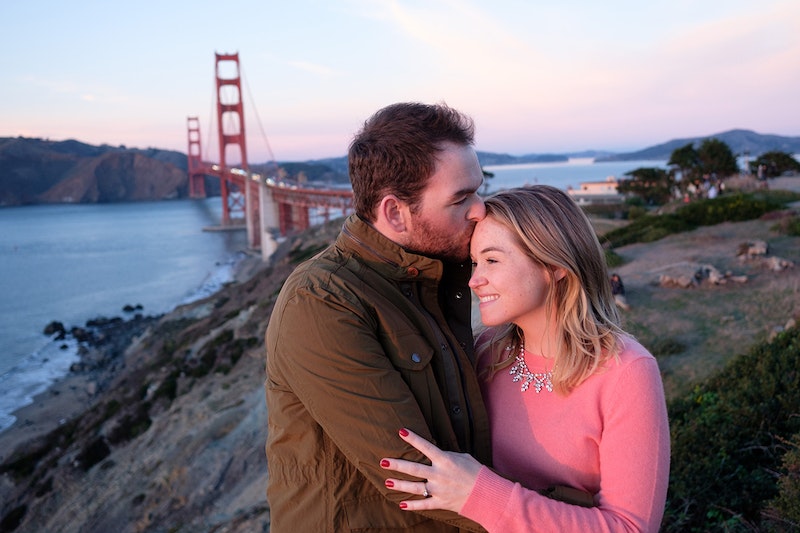 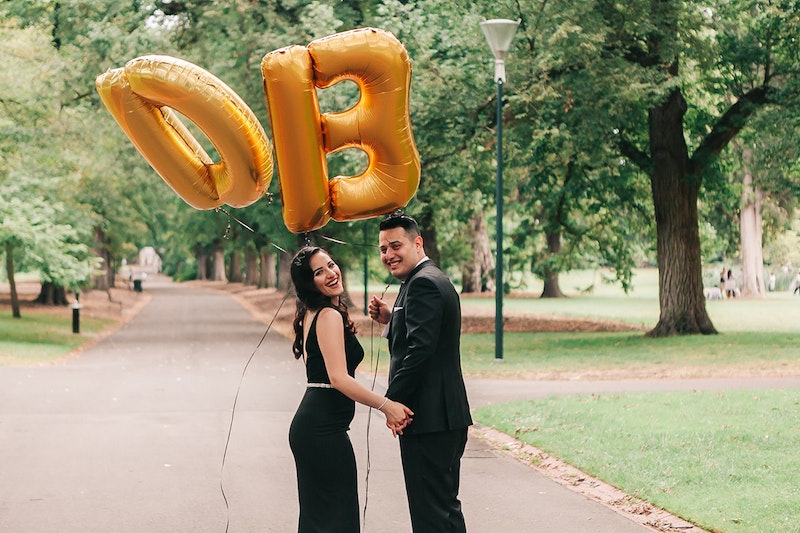 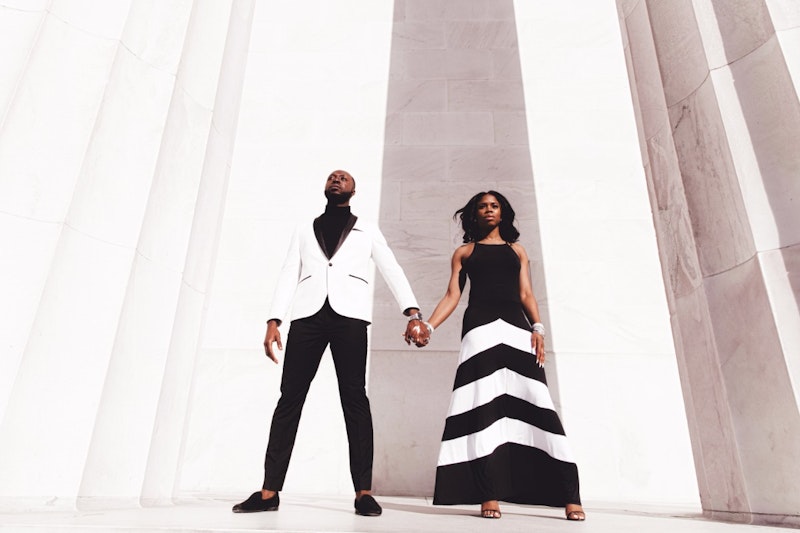 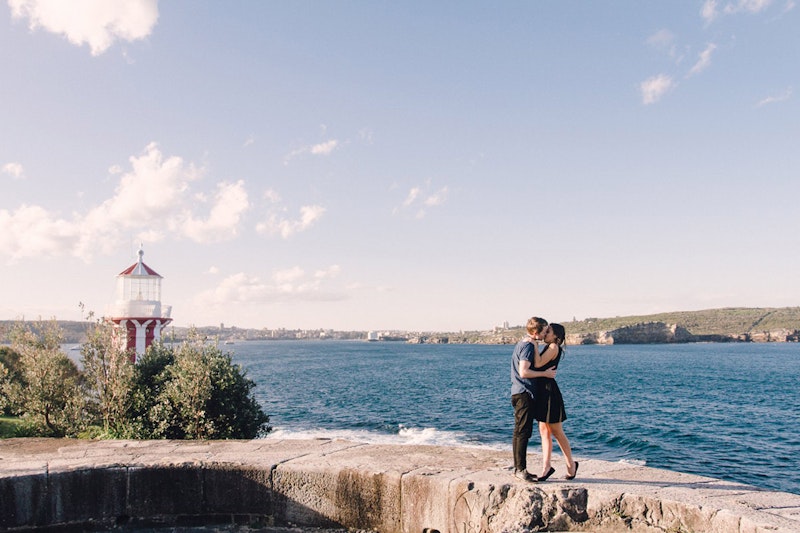 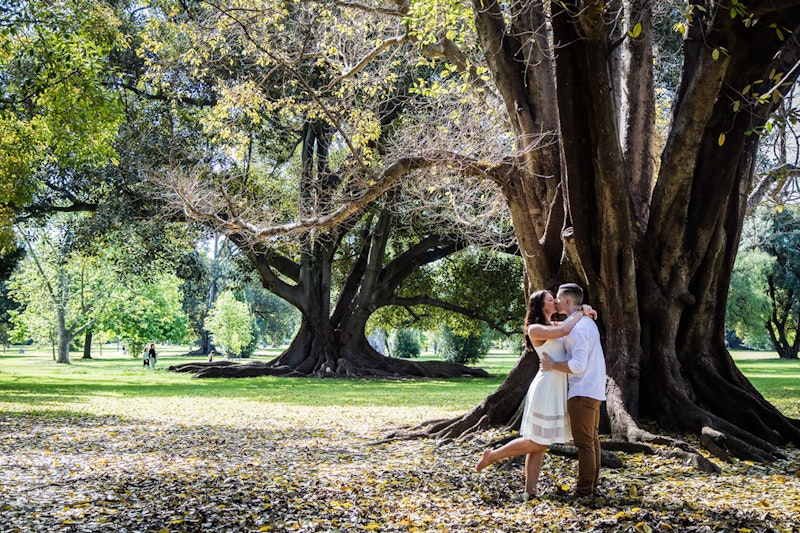 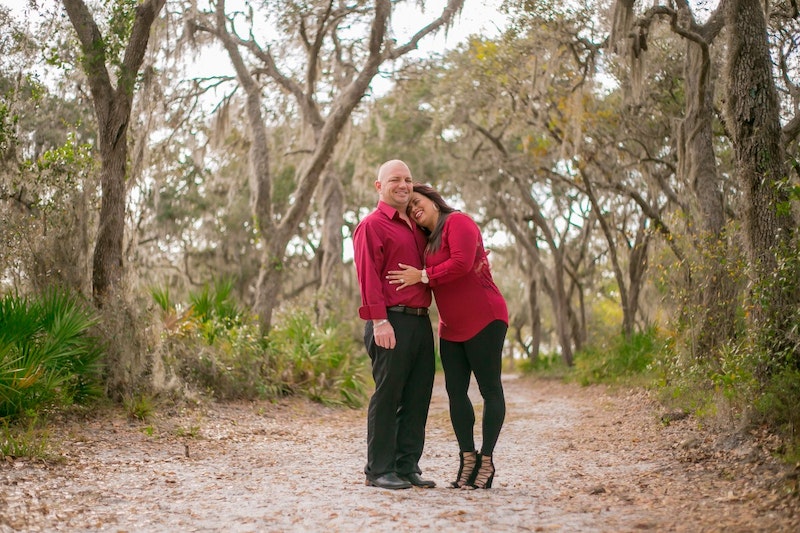 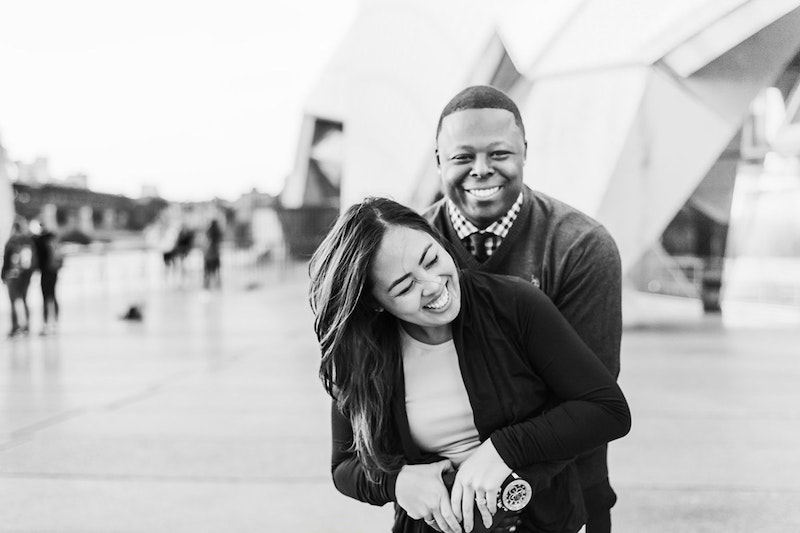 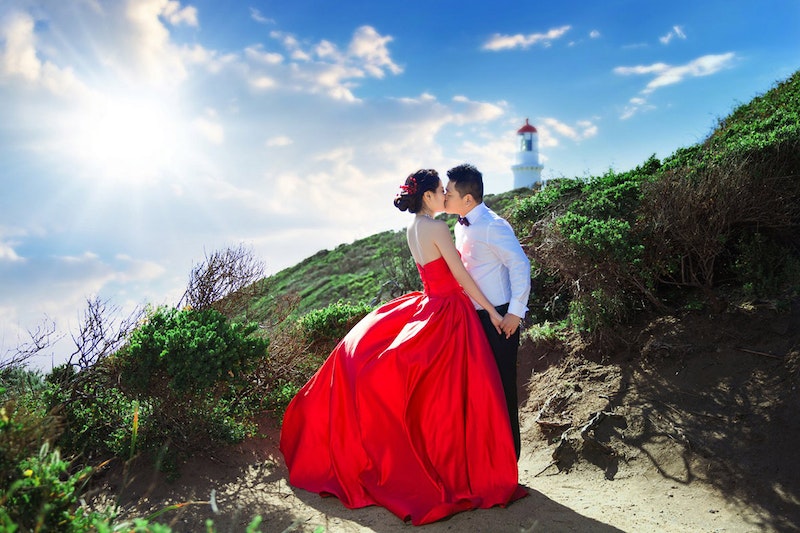 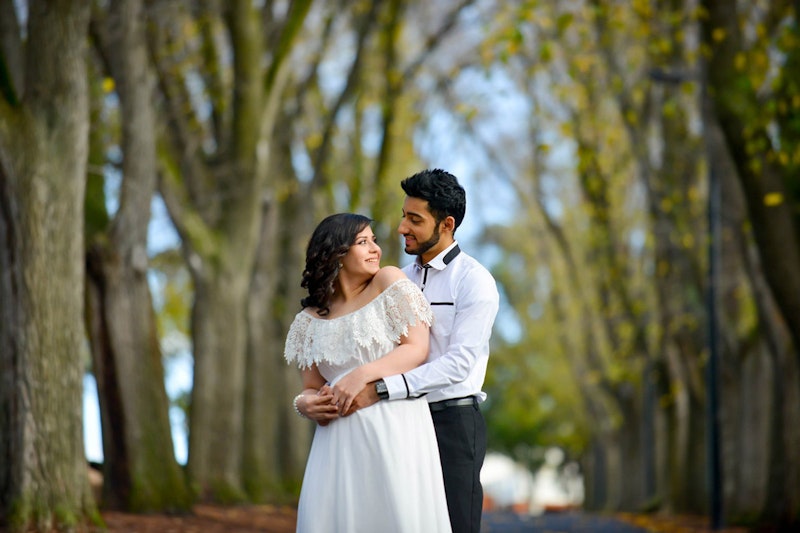 A snapshot of real-world anniversary jobs that have been requested recently by folks in Tampa and surrounding areas.

Booked 2 days ago by Tammy

Book a similar shoot to Tammy's

Booked 6 days ago by Savannah Hildebrandt

Booked 18 days ago by Serena

Booked 21 days ago by Lee Ann

Booked a month ago by Jordan

Book a similar shoot to Jordan's

Booked a month ago by Lyndee

Book a similar shoot to Lyndee's
Get a quote from Snappr

Comparison of different options for finding an anniversary photographer in Tampa

Prices for other types of photographers in Tampa

The Photographer Cost Calculator can also tell you average prices for other types of shoots in Tampa.